Keep up to date with our FAQ: Coronavirus Updates & FAQ.

Learn how to read films and how to make them too!

You will study and be examined on a variety of British, American and Global films, including Hollywood films, Independent films, Foreign Language and Silent Films. You will develop knowledge and understanding of the significance of film in a national, global and historical context, how films make meaning, and apply both critical approaches and practical understanding, either through filmmaking or screenwriting with an accompanying photographic storyboard.

How will I be assessed?

What do I need?

You will need to achieve at least 5 GCSEs with 2 at Grade 6 and 3 at Grade 5, including English.

Where can it take me?

You will have the opportunity to take part in trips, which this year have included visits to The Electric Cinema in Birmingham, screenings as part of National Films Schools Week and Bradford Museum of The Moving Image.

APPLY NOW
Find your perfect course and secure your place

Apply for this course

Our accreditation and awards 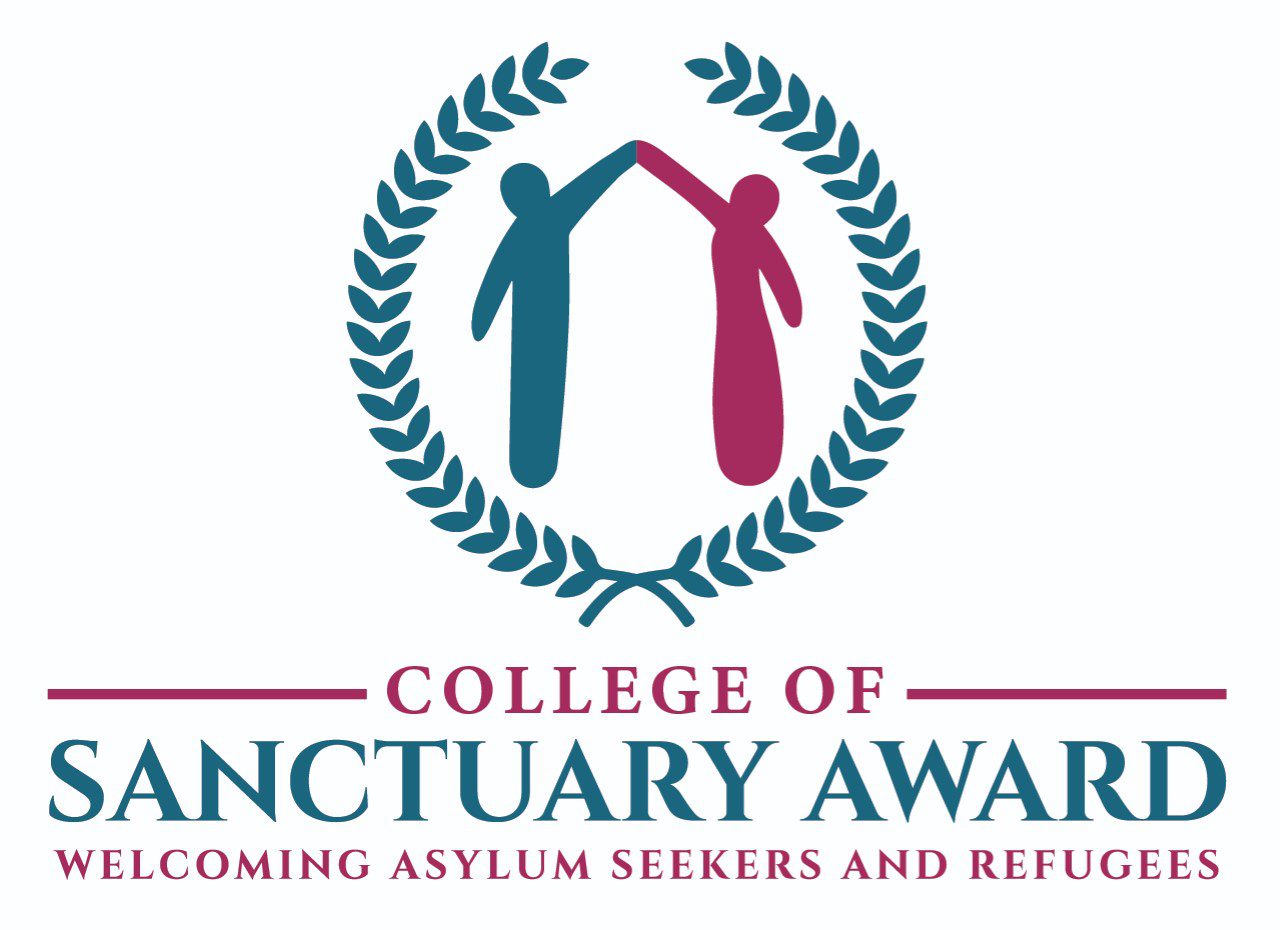